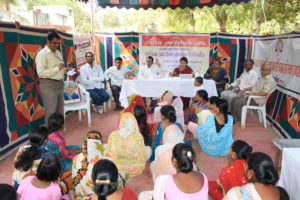 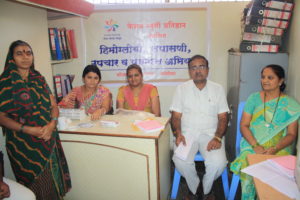 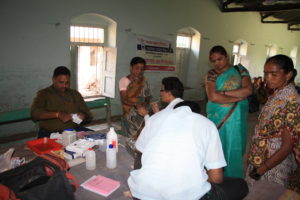 Keshav Smruti Pratishthan , Jalgaon took a different approach. In their own words-

As per 2011 census, the population of Jalgaon city is 4,67,000, which also includes around 80,000 people from 31 slum areas of the city. However there are only five corporation hospitals available for such dense population. Except one (i.e. Civil Hospital) other four hospitals are known for their worst condition in all aspects. Many of the Medical posts of Jalgaon Muncipal Corporation, are vacant, which is an indication of administrative neglect towards public health.